What is a peaberry? 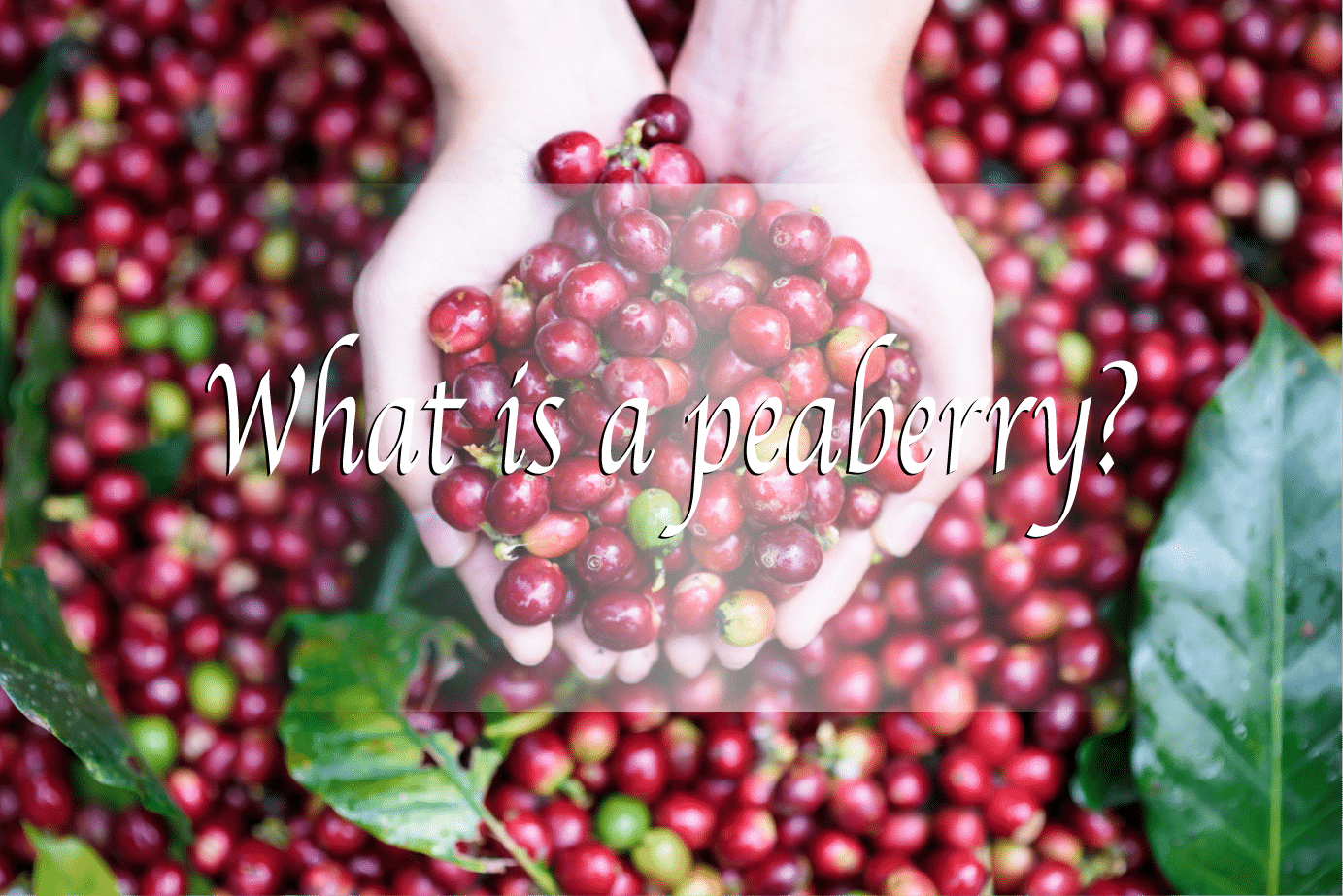 A peaberry is not your normal type of berry. They are not suitable for smoothies and most definitely can’t be baked in a pie. They can however be roasted and ground to make a delicious cup of coffee.

But what exactly is a peaberry and why are they so special?

A peaberry (also called caracol, or “snail” in Spanish) is a natural mutation of the coffee bean inside its cherry. Normally coffee beans grow two to a fruit, flat against each other like halves of a peanut, but about 5% in the world grow a little differently and produce only a single bean.

This single bean tends to be smaller, denser, and lets face it, just a little bit cuter than other boring, normal coffee beans. Fans think they taste noticeable sweeter and more flavourful than standard-issue beans. Yet others insist they can’t tell the different.

There is no way of telling from looking at the cherry itself whether there is a single – or double bean inside. So instead these little guys need to be hand sorted after picking and processing in order to be sold separately.

As a result, in many cases the peaberries are sold for roasting right alongside their normal counterparts. Occasionally, growers will hand select the tiny cute beans for a special premium sale, not because of their taste but because of the labour involved and the pure rarity of the peaberry.

Want to try some yourself?

We currently have a Ethiopian Guji Peaberry ‘Purple’ available as a single origin. Stunning fruity flavours like mango, strawberry and passionfruit. Light, bright and fruity. Perfect for the black drinker but not opposed to a dash of milk.

Its best to email us directly at Sales@littleowlcoffeeroasters.com.au to ensure you get the correct coffee beans. Alternatively you can come visit us at our roaster in Myaree.

Are you a peaberry person? 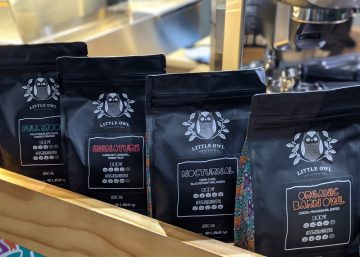 The Truth About Resting CoffeeLittleOwlAdminSeptember 27, 2018April 14, 2021 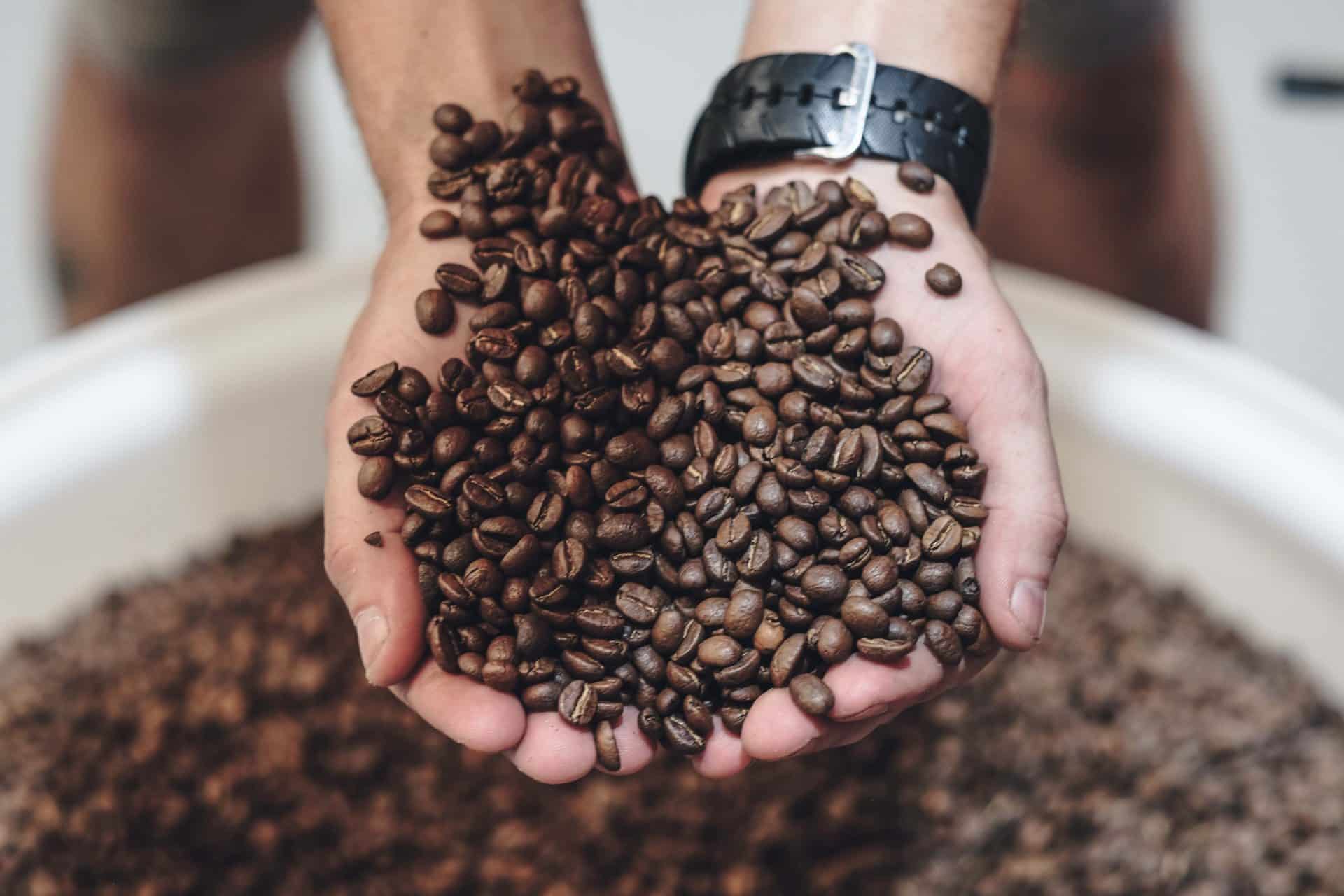 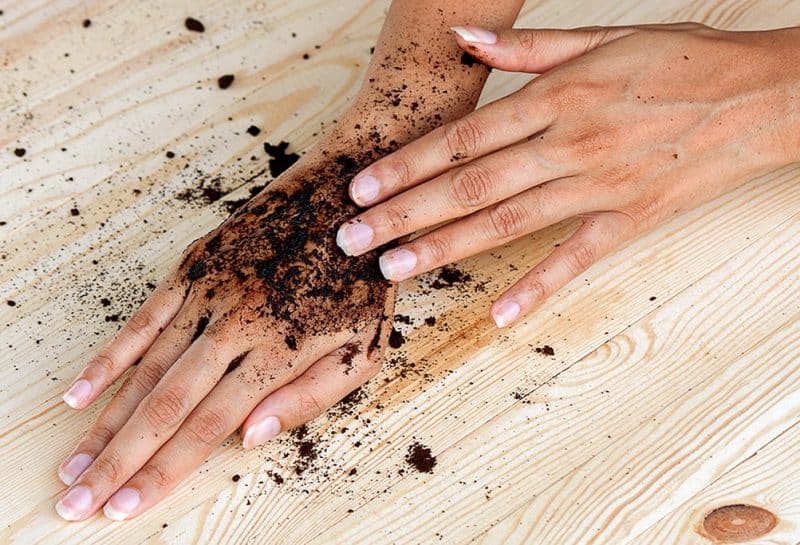 Coffee has a few well known benefits that Iʼm sure we all know and have...

Lorem Ipsum is simply dummy text of the printing and typesetting industry. Lorem Ipsum has been the industry’s standard.